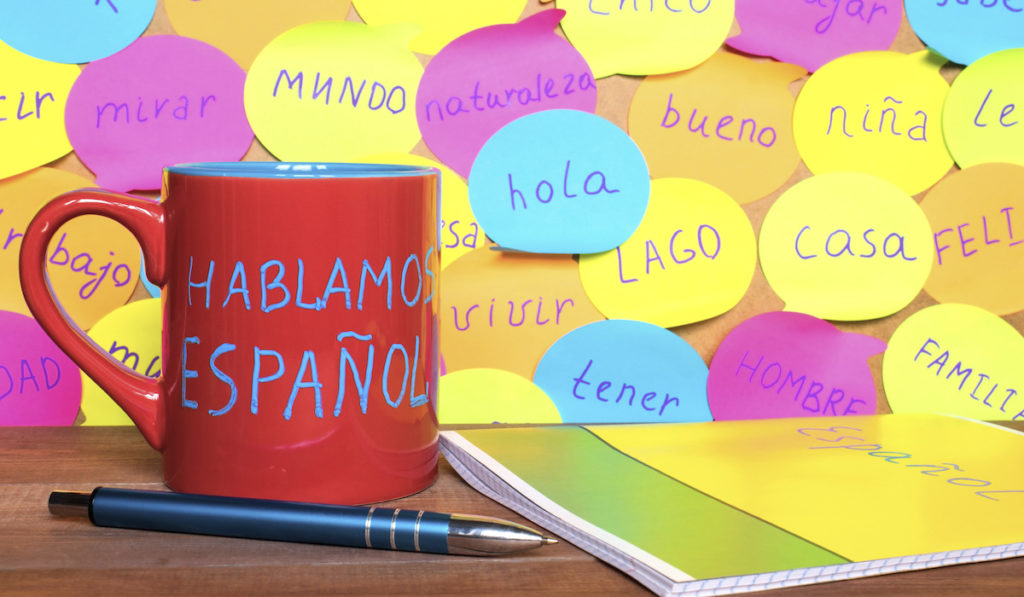 Preschool might be way too early to think about your child’s future job, but there are many career benefits to learning a new language at this age. Research shows that a second language can add up to 15 percent to someone’s salary and provides unparalleled travel and social opportunities. Here are some of the potential long-term benefits for preschoolers who attend a language immersion school in the San Francisco Bay area.

The best Spanish language immersion programs will see your child become fluent in Spanish, and they can list this skill on their future resume when applying for jobs in the San Francisco Bay Area.

This city is home to a large Spanish-speaking population — 16.5 percent of people in the Bay area speak Spanish — and many multinational companies are looking for Spanish speakers as they conquer emerging markets in Latin America and target Latinx customers here.

Spanish telecommunications brand Telefonica, for example, has an office location in San Francisco, and there are many Spanish-speaking startups and scale-ups. 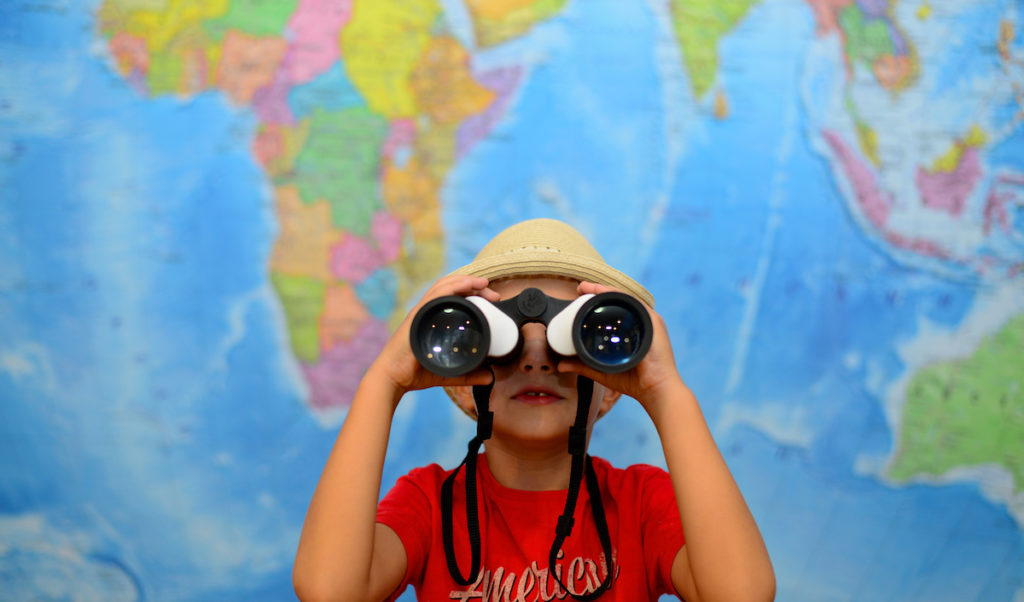 Learning Spanish as a second language won’t just limit someone to the San Francisco Bay Area. At some point in the future, your child will be able to use their language skills to further their career and travel to other cities. The Los Angeles, New York, and Miami metropolitan areas have the highest number of Spanish speakers in the US, and these cities are home to a wide range of industries.

However, your child might also want to travel to cities in Spain, South America, the Caribbean, or other Spanish-speaking regions. Madrid, Barcelona, Mexico City, Buenos Aires, you name it — the travel opportunities are endless. A Spanish immersion preschool will help your child learn a life-long skill that employers will love. 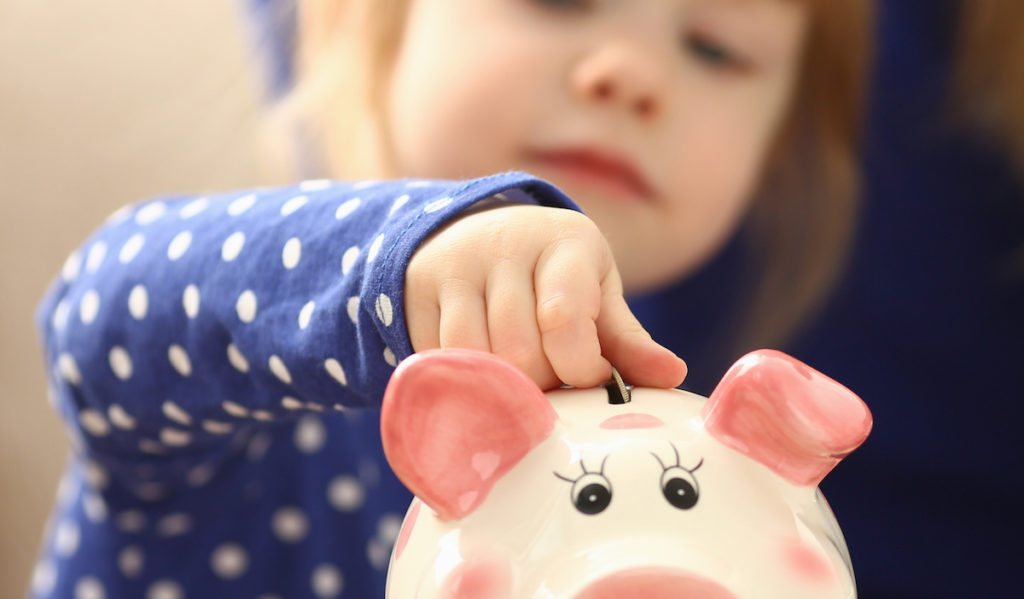 Many companies see a second language like Spanish as a valuable skill, and they are willing to pay more for talented bilingual (or multilingual!) applicants. Research shows that a second language can add up to 2 percent to someone’s annual salary, and this extra money can soon add up:

Although it may seem premature to think about future salary in early childhood education, it’s interesting to know that a second language might help your child financially in the future!

As you can see, Spanish language immersion in the San Francisco Bay Area provides a preschooler with many long-term career benefits. Whatever your child decides to do in the future, learning Spanish could improve their job prospects, provide travel opportunities, and one day increase their salary.

Looking for a San Francisco Bay Area preschool that specializes in language immersion? Click here to find out the benefits of multilingual education!