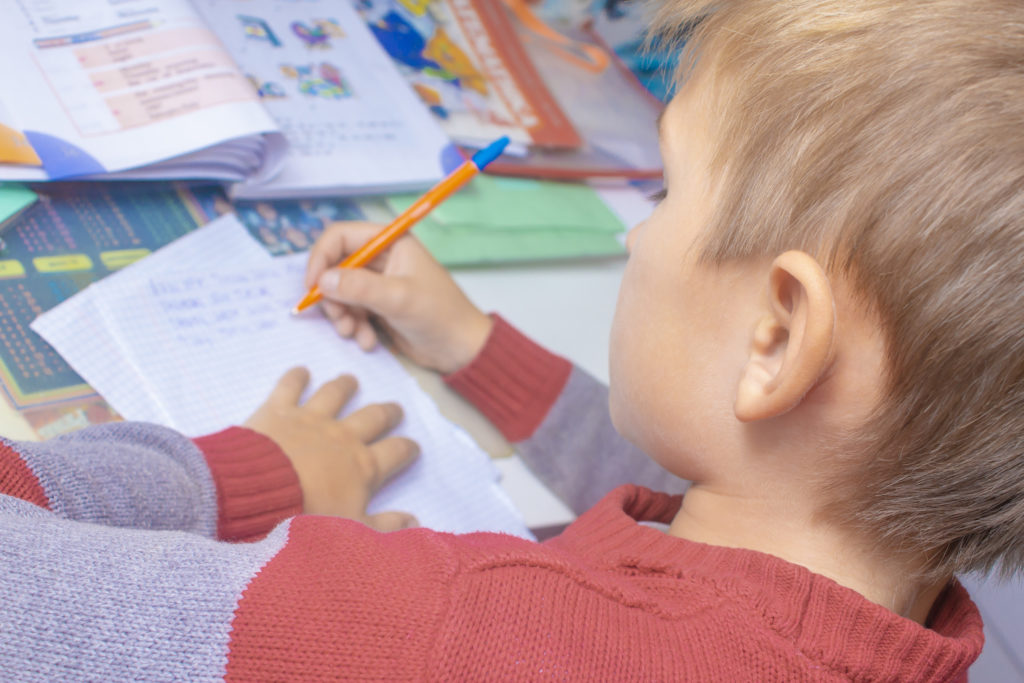 There’s a misconception that bilingual children perform worse in English class than their peers, but this couldn’t be further from the truth. Students who learn a second language score better on reading comprehension tests than children who only speak English, say researchers.

Once upon a time, scientists thought that bilingual children performed poorly in English class because of conflicting vocabularies, which caused a delay in development. The research above proves this isn’t the case.

“This new analysis we conducted of results from the National Assessment of Education Progress contradicts previous reports that academic progress has stalled for multilingual learners,” said the researchers at Oregon State and NYU. “Our findings not only show that multilingual students are learning more now than in the past, but they also suggest to us that schools and districts are serving these students more effectively.”

What’s the science? People who speak more than one language have more “gray matter” in their brains, which improves mental flexibility. This could mean that students of all ages, including preschoolers, who learn a second language — such as Spanish — perform better in English tests.

Other research demonstrates the cognitive benefits of language immersion and how learning a second language like Spanish improves childhood development. One study shows that bilingual children develop meta-linguistic skills — the ability to reflect on the nature of language — at an earlier age than other children. Because these students immerse themselves in a second language, they learn the basics of word structure much quicker.

In another study, researchers from the University of Washington Institute of Learning and Brain Sciences discovered that a child’s native language is not negatively impacted by learning a second language.

KSS offers Spanish immersion preschool programs for children aged 2-6 in the San Francisco Bay Area. With full and part-time programs available, preschoolers can improve learning outcomes, including reading, and interact with other students in a social distancing-compliant environment.