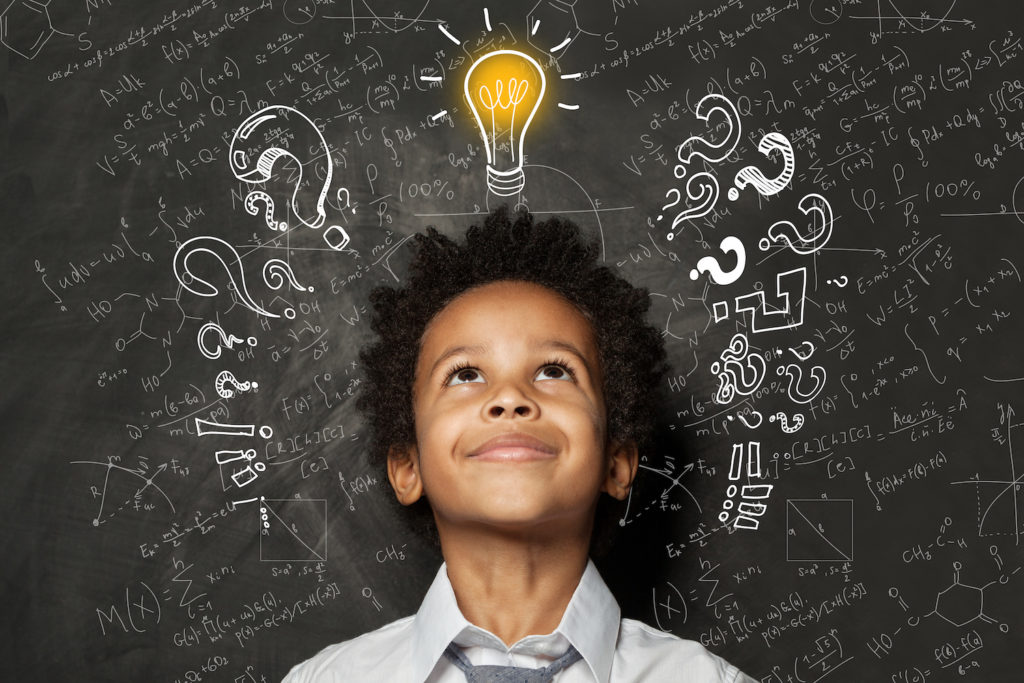 Language immersion provides multiple benefits. Research shows that learning a second language, such as Spanish, improves academic success and adds up to 15 percent to your future salary. But did you know that kids who enroll in a Spanish immersion preschool could boost brainpower? Scientists say bilingual children are more intelligent, have more brain cells, and may even have increased brain size.

Children proficient in two languages are more likely to have better intelligence and reading skills in adulthood than children who only speak one language. Thomas Bak from the School of Philosophy, Psychology and Language Sciences in Edinburgh, United Kingdom, tested 853 children in 1947 and retested them in 2008 and 2010. The bilingual adults performed better in intelligence and reading tests than he expected. 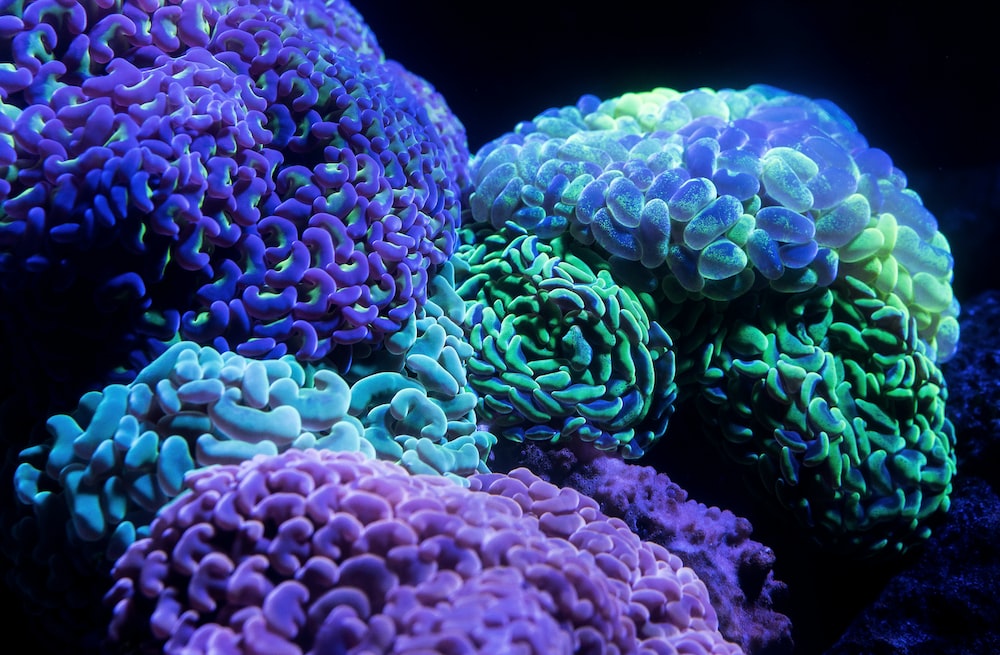 Another study revealed bilingualism increases “gray matter” — the number of cell bodies in the brain. People who speak both English and Spanish, for example, are likely to have more brain cells than people who just speak English. This, of course, suggests a healthier brain and better intelligence.

As well as gray matter, bilingualism also influences something called “white matter” — the fatty substance that covers axons, which connect the brain’s neurons.

People who learn a second language could increase brain size, according to a Swedish study. Scientists used magnetic resonance imaging (MRI) and electrophysiology to study the visible effects of foreign language learning on the brain.

The study showed that students increased the volume of specific parts of their brains when learning a new language. Both the hippocampus and areas of the cerebral cortex developed in size.