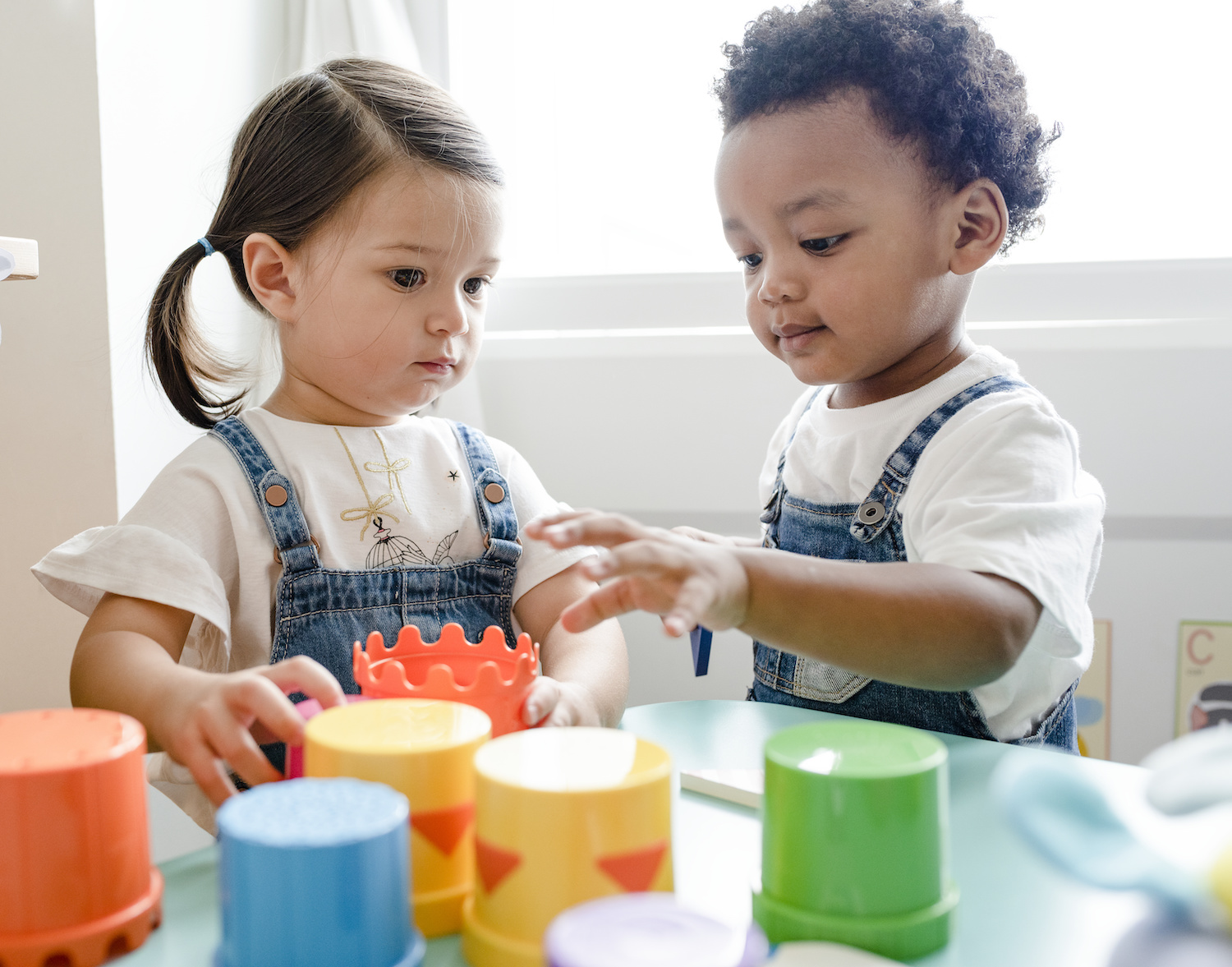 There are seven core executive functions, according to scientists:

In the first of a 2-part series, we take a deep dive into how language immersion programs boost these executive functions for preschoolers.

Inhibited preschoolers feel self-conscious, worried, or anxious in learning environments. Language immersion, however, can lower inhibitions. This is because bilingual education is a lively, interactive process that encourages communication and improves confidence.

During a language immersion program, learners interact with native and fluent speakers. This requires preschoolers to “step outside of their comfort zone” and overcome social hang-ups.

Lowering inhibitions in a social environment like a language immersion program has life-long benefits for preschoolers. Learners can use this skill in social situations throughout childhood, adolescence, and adulthood.

Research shows second language proficiency — the ability to use a second language like Spanish with a great deal of accuracy — improves non-verbal working memory performance. In 2004, researchers discovered bilingual students had different neural activation patterns than students who spoke just one dominant language.

Non-verbal working memory is the ability to store and recover information about images, faces, sounds, tastes, smells, feelings, and other content without words. This is why it’s such an important executive function.

Research shows that bilingual children are better at problem-solving and creative thinking than monolingual children. (There’s no better way to learn a second language than in an immersive environment!)

In the study, researchers asked bilingual and monolingual children in Scotland and Italy to resolve a series of language, memory, and math problems. The bilingual children were significantly better at completing these tasks.

“The differences were linked to the mental alertness required to switch between languages, which could develop skills useful in other types of thinking,” says BBC News.

In the part two, we examine how language immersion programs improve another four executive functions for preschoolers.

For the parents that value multilingualism - beginning their child's formal learning with an immersion preschool is a natural fit.