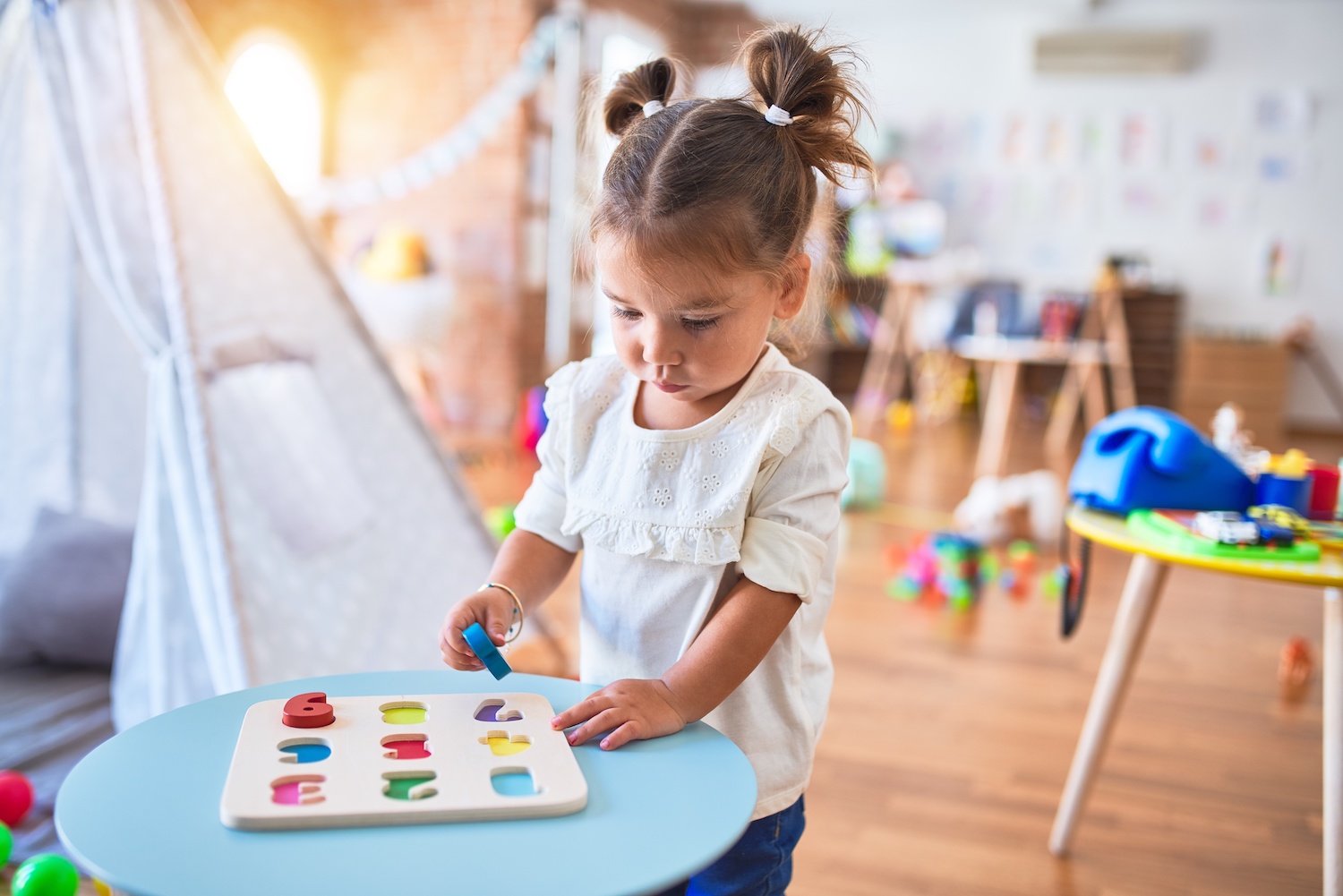 In part one of “How Preschoolers Build Executive Functions With Language Immersion,” we showcased how language immersion programs boost the following executive function skills for preschoolers:

In this post, we explain how immersion programs encourage four more executive functions.

Learning a second language in an immersive environment enhances a preschooler’s self-awareness because they become more aware of their environment and place in the world. Research shows that language assessment in second language education, in particular, improves self-awareness. This is because students garner a clearer perception of their strengths, weaknesses, goals, and motivations.

Self-awareness is an important executive function that brings life-long benefits for preschoolers. The ability to focus on one’s self and realize one’s emotions improves reflection and introspection in the future.

Children who learn a second language in an immersive environment negotiate social interactions with other students and teachers., and this has a far-reaching effect:

“A number of studies suggest that improving the self-regulation skills of children in the early years is likely to have a lasting positive impact on later learning at school, and also have a positive impact on wider outcomes such as behavior and persistence,” notes the Education Endowment Foundation.

Learning a second language like Spanish in an immersion program encourages self-motivation in various forms:

Preschoolers can extend self-motivation skills to other aspects of their lives, such as assessments and exams in school.