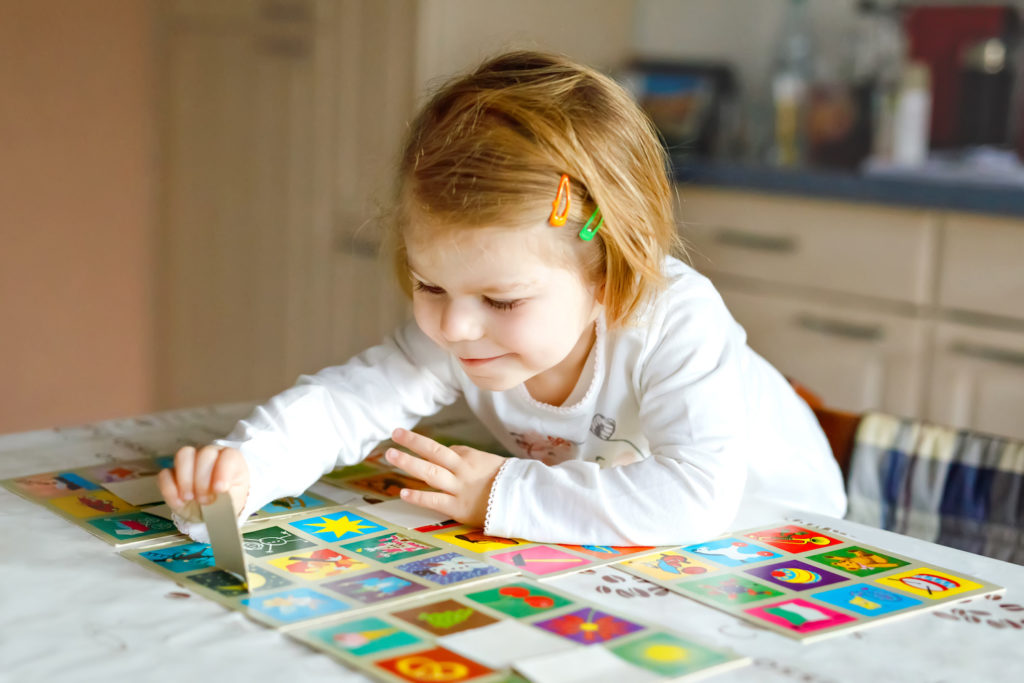 Like muscles, our brains function better with exercise, and learning a second language is great for training the brain. Research shows that language immersion boosts cognitive abilities, regardless of age. One of the benefits is a better memory, which is important for passing exams and improving quality of life. Here are some of the studies that show how Spanish language immersion could improve your child’s memory.

One study suggests that bilingual 5-year-olds have better memories than children of the same age who only speak one language. In research published by the Journal of Experimental Child Psychology, more than 50 5-year-olds carried out tasks that required different levels of working memory. The result? Children who spoke more than one language responded faster than children who just spoke one.

“Together, the studies show an advantage for bilingual children in working memory that is especially evident when the task contains additional executive function demands,” noted the researchers.

Bilingualism and the Onset of Dementia and Alzheimer’s

Research shows that people who learn another language could postpone the development of dementia and Alzheimer’s by 4.5 years. The learner’s age doesn’t matter, nor does the total number of languages learned. Researchers reviewed 648 patients with dementia in a specialist clinic.

“This is the largest study so far documenting a delayed onset of dementia in bilingual patients and the first one to show it separately in different dementia subtypes,” said the researchers.

Other studies show a positive correlation between language immersion and memory development. The National Education Association (NEA), citing earlier research, say students who speak a second language have “sharper memories” than students who speak one.