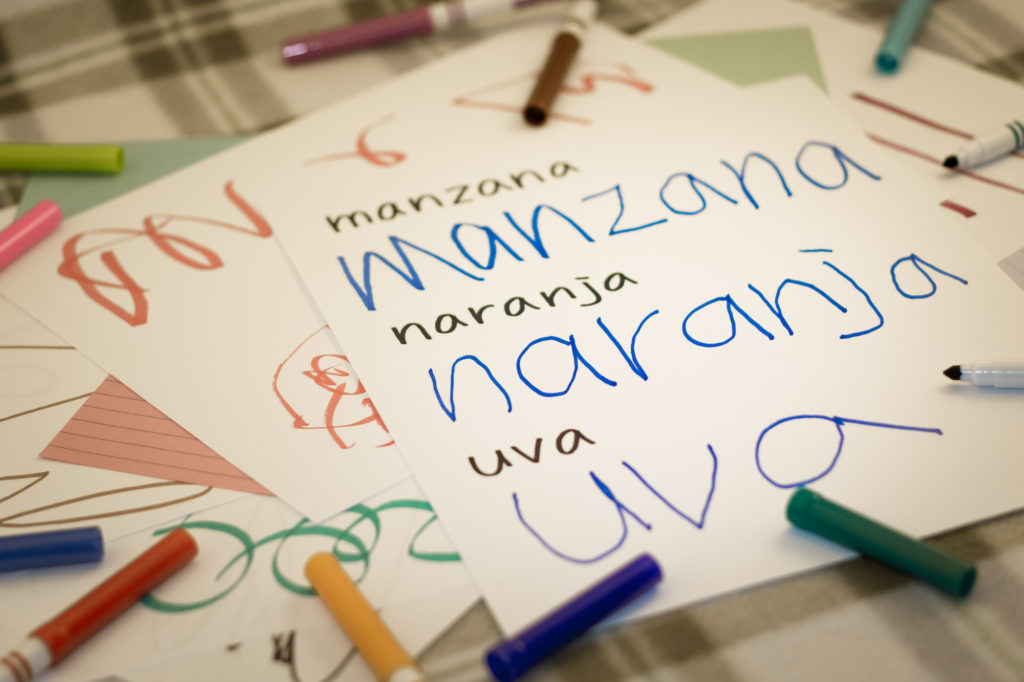 There are nearly 7,000 distinct languages in the world, so why should you enroll your little one in a Spanish language immersion preschool? After all, Mandarin Chinese is the planet’s most-spoken first language. Learning German, meanwhile, brings the most increased earning potential. So what is it about Spanish that makes it such an incredible language to learn at preschool?

There are 471 million Spanish speakers worldwide, meaning people speak Spanish as a first language than English, French, German, Portuguese, Hindi, and Arabic. That presents tremendous career opportunities for children who master this language at a young age. By learning Spanish, your child could potentially find work in the 21 countries that have Spanish as an official first language. That list includes Argentina, Chile, Colombia, Mexico, and Peru. Ultimately, listing ‘Spanish’ as a second language on their resume can make your child more appealing to employers when they eventually enter the world of work.

The right language immersion preschool also enables young learners to immerse themselves in the Spanish language and its many cultures, planting the seed for future travel opportunities.

Spanish is the second most-spoken language in the United States with more than 33 million speakers, so accelerated language acquisition at a preschool could help children communicate with more people and develop long-lasting relationships with other Spanish speakers. Research shows that young children who immerse themselves in a new language can relate to and understand other cultures and view the world with a ‘global perspective.’

3. An Appreciation of Spanish Language Culture

A child who learns Spanish as a second language can absorb themselves in Spanish language pop culture and discover new movies, TV shows, music, books, and other media. Your child might enjoy the excellent range of Spanish language cartoons on Netflix, for example, or embrace the latest Latin pop artists that dominate the global charts.

With a newfound appreciation for Spanish language pop culture, your child can further strengthen their second language skills and learn new vocabulary.

Research from the University of Maine reveals that studying Spanish can help improve academic achievement in other areas. Students who learned a new language like Spanish had higher SAT scores than students who didn’t study another language. Plus, Spanish language learners often develop problem-solving skills and improve memory, self-esteem, and self-discipline.

Learning Spanish at a bilingual preschool can provide ample opportunities for any child. Mastering this language could lead to incredible travel and employment opportunities in the future, help your child develop new relationships with Spanish speakers, kick-start an appreciation for Spanish language pop culture, and even improve academic achievement.