Benefits of Language Immersion for Preschoolers 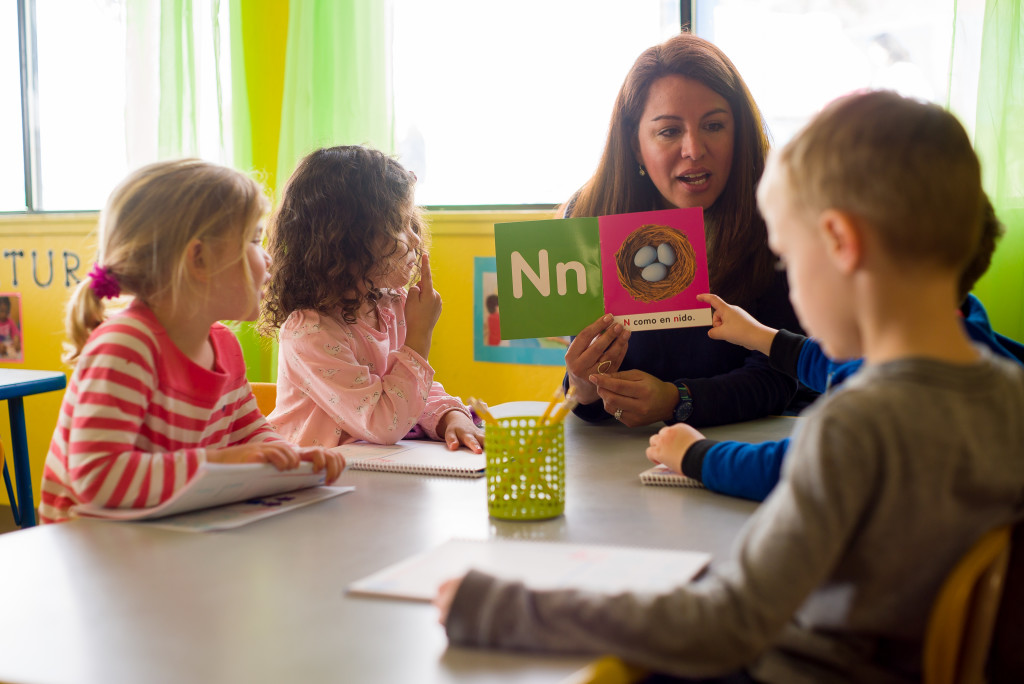 The U.S. Department of Education's Center for Advanced Research on Language Acquisition (CARLA) and the American Council on the Teaching of Foreign Languages (ACTFL) have both recently published research on the benefits of learning a second language and immersion as a superior method of teaching.

CARLA explains why immersion is the optimal method for teaching a second language:

The ACTFL highlights the benefits of learning a second language on their website:

Just some of the quotes from the ACTFL Study: 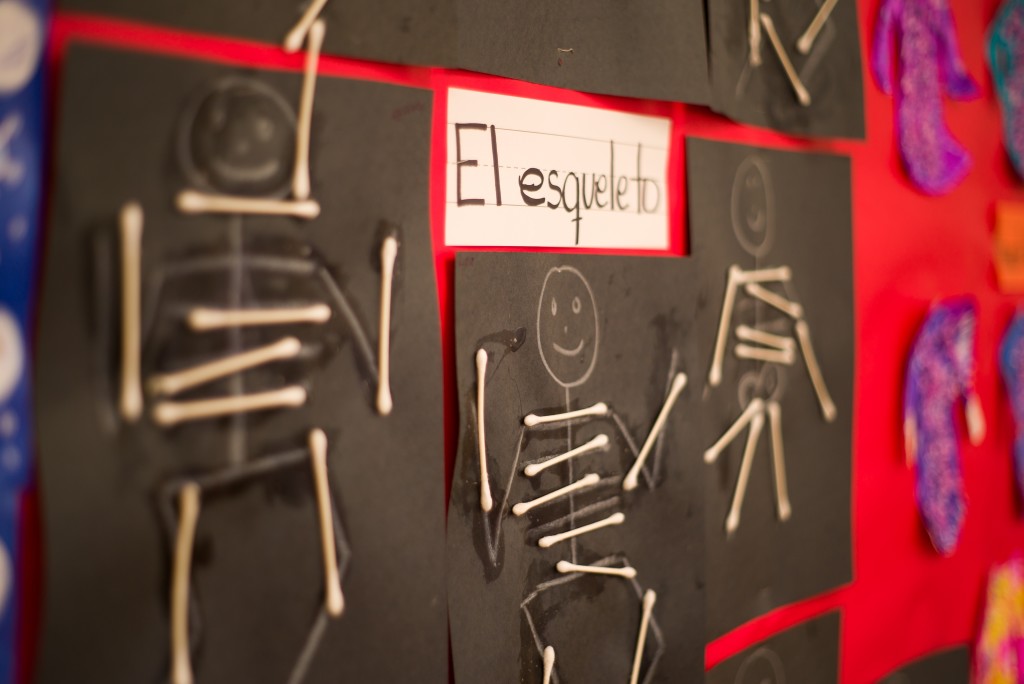 In short, young children in immersion programs have the best advantage in developing the pronunciation, structure and intonation of the new language easily and successfully.

Empowered with a second language and appreciation for cultural diversity, our students are ready to embrace the multicultural world they will be running one day.

Below is a selection of articles on the benefits of bilingualism, especially for children.

For a Better Brain, Learn Another Language, The Atlantic, October 2014

Why Bilinguals Are Smarter, The New York Times, March 2012

The Bilingual Advantage, The New York Times, May 2011

American Council on the Teaching of Foreign Languages (ACTFL) Website

If you have any questions about our Spanish Immersion preschools please call the school you might be interested in at the numbers below or complete our online form and we'll respond to you as soon as possible.  We look forward to answering your questions.