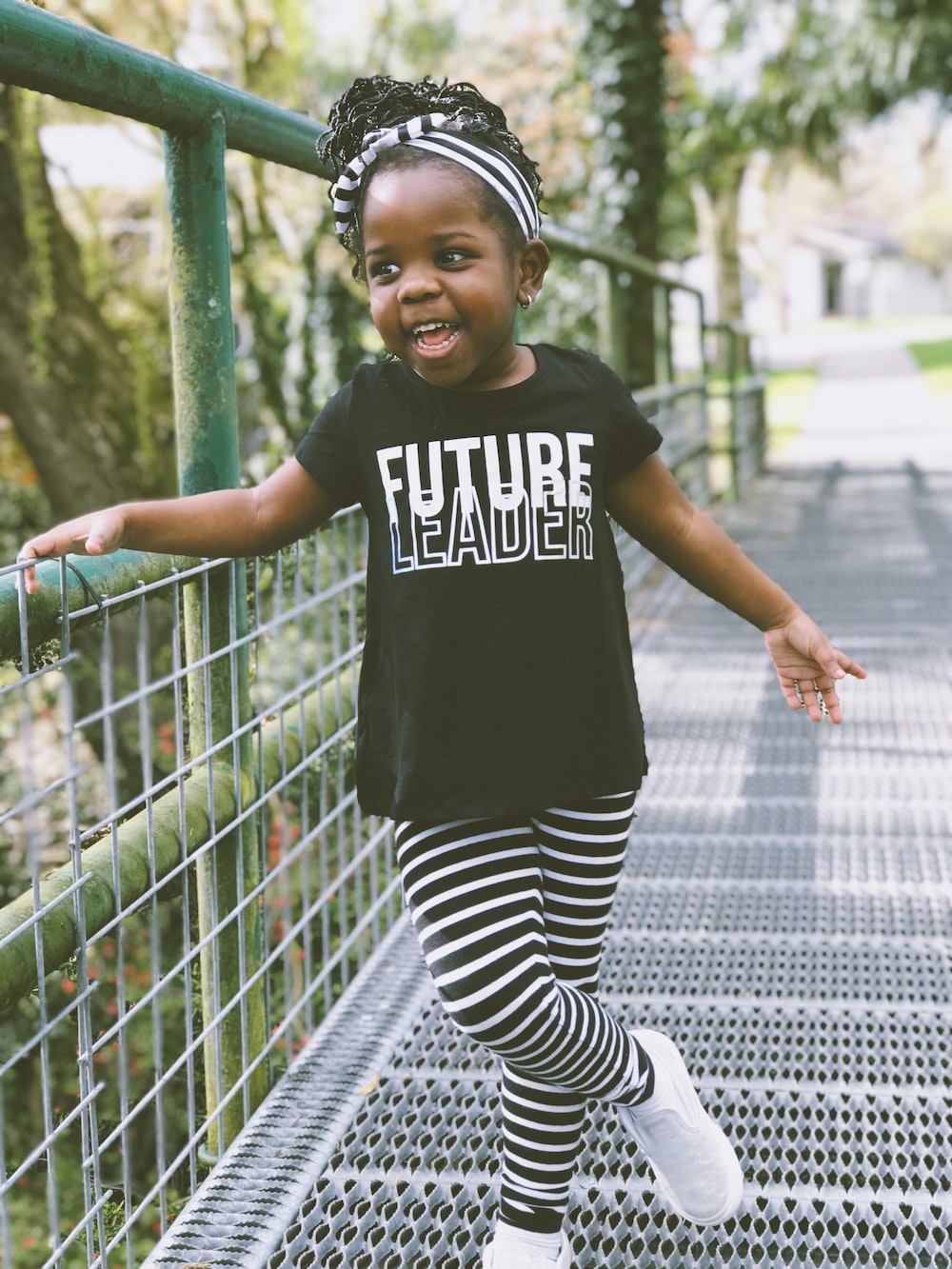 Let’s face it, there are lots of things kids do better than adults — and learning a second language is one of them. This is because childhood is a “critical period” for language development, according to scientists. Kids’ brains soak up language like sponges, putting them at a linguistic advantage. Learning a new language is just more difficult for us adults.

Do Kids Learn Language Easier (and Quicker) Than Adults?

Brains of 2- and 3-year-olds have up to twice as many connections (or “synapses”) as adult brains, making language acquisition much easier. Our brains gradually eliminate these surplus connections throughout childhood and adolescence during a process called “pruning” or “blooming.” (Essentially, our brains get rid of all the information we no longer need.) With fewer brain connections, we grown-ups struggle with language learning more than preschoolers.

But why does the brain create more connections than it needs?

“The early stages of development are strongly affected by genetic factors,” says The Urban Child Institute. “For example, genes direct newly-formed neurons to their correct locations in the brain and play a role in how they interact.”

Why Preschoolers Learn a Second Language Easier Than Adults 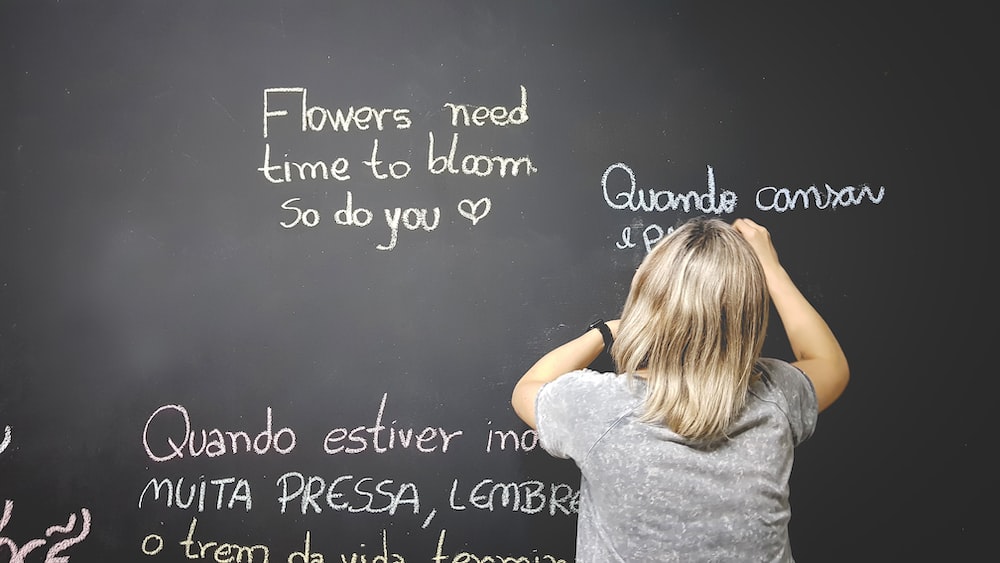 Above is just one theory for why kids learn a second language easier than adults. Another argument suggests that preschoolers have fewer responsibilities (and more time) than adults, and this simply makes learning a second language like Spanish easier. Many of us struggle to learn a new language from scratch because our lives are so busy.

Researchers from the University of Essex in the U.K. studied immigrants learning German as a second language. Brain scans showed immigrants interpreted grammatical mistakes the same way, regardless of age, suggesting environmental (not biological) factors are the reason kids learn a second language easier than adults. Unlike us, they don’t have to worry about work deadlines!

In another study, researchers examined the English skills of native Chinese and Korean speakers, aged 3-39, who arrived in the United States. The research concluded that age had a significant impact on a speaker’s performance for every English grammatical structure. According to the researchers, an adult (or even an adolescent) cannot truly master a second language. It’s just too late.

Whether biological or environmental factors are at play, research shows the benefits of learning a second language like Spanish during childhood. KSS Immersion Schools offers language immersion programs for 2- to 6-year-olds in the Bay Area, with social distancing-compliant classroom environments. 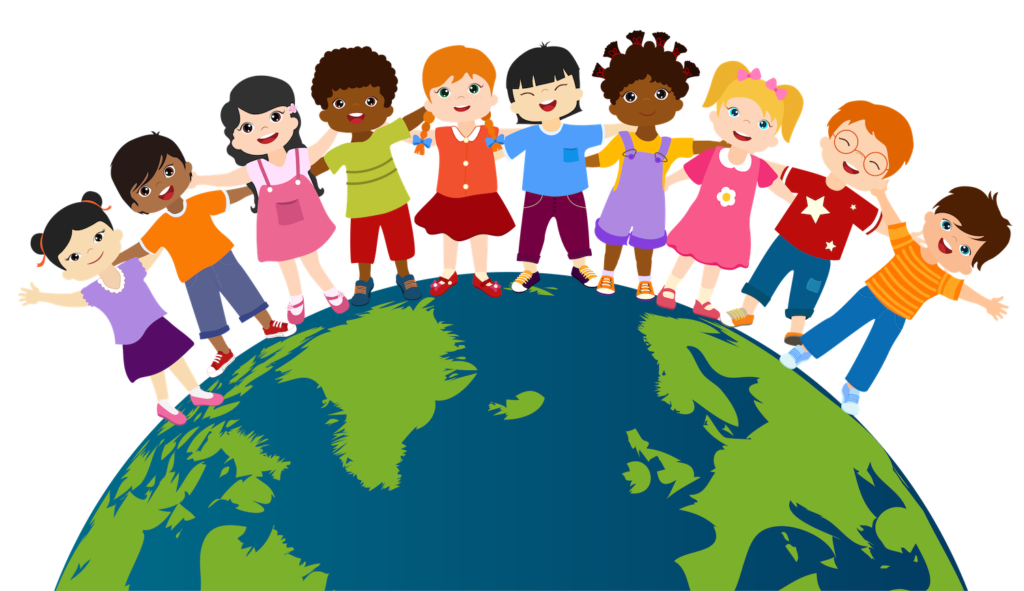 How does early education play a role in how we perceive other people and cultures? Could language immersion change the way we think?

Preschoolers who learn a second language like Spanish could be more culturally tolerant than those who only speak one language, according to research. Experts believe bilingual children are more accepting of other children who are physically different from them.

Here’s what the science says: Children in language-immersion programs assume that an individual’s psychological traits arise from experience rather than innate capabilities.

Krista Byers-Heinlein, a psychology professor at Concordia University in Montreal, Canada, and Bianca Garcia, an undergrad at the college, tested 48 bilingual and monolingual five-and-six-year-olds.

For the monolingual preschoolers, human beings are just born to behave in a particular way. They ‘are who they are,’ and they can’t change it.

“Children’s systematic errors are really interesting to psychologists because they help us understand the process of development,” says Byers-Heinlein. “Our results provide a striking demonstration that everyday experience in one domain — language learning — can alter children’s beliefs about a wide range of domains, reducing children’s essentialist biases.”

Recommended reading: Why Preschoolers Benefit the Most From Language Immersion

This study has culturally significant implications because adults who have strong “essentialist” beliefs are more likely to hold prejudiced attitudes and believe stereotypes.

“It’s possible that early second language education could be used to promote the acceptance of human social and physical diversity,” adds Byers-Heinlein.

Other research suggests a correlation between bilingualism and cultural tolerance. One study concluded that bilingual students might be more accepting of people with atypical accents and those who pronounce words differently than the general population. 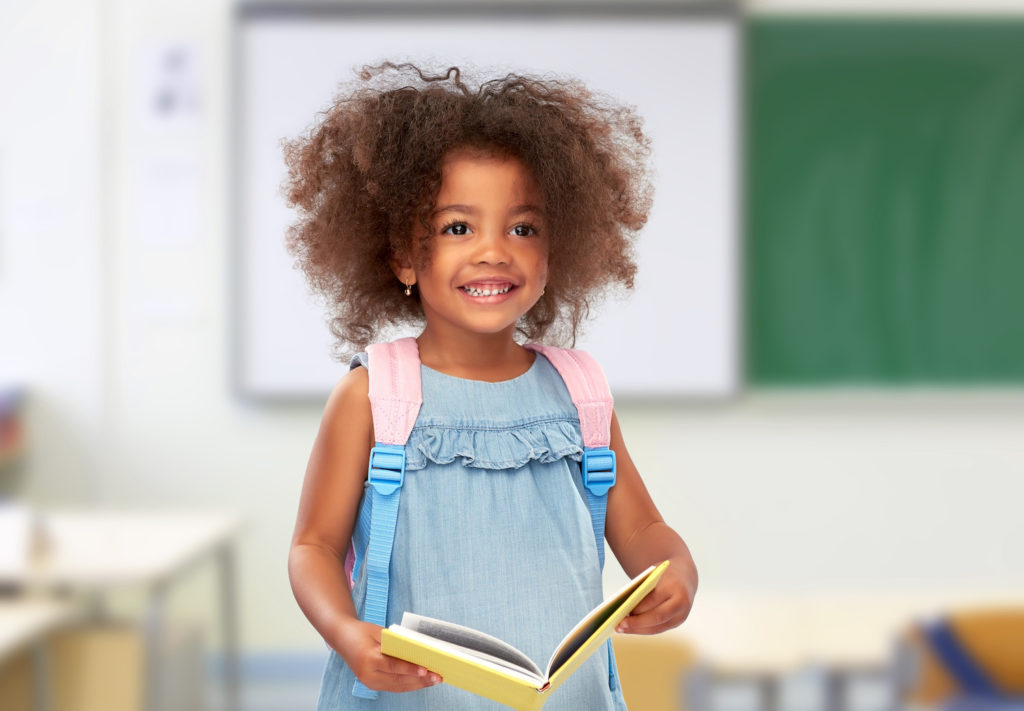 Children’s brains soak up knowledge incredibly fast. Preschoolers, in particular, absorb information at lightning speed — and often retain it for life. This is why language immersion works so well at a young age. Preschoolers who learn a second language like Spanish gain all the life-long benefits of bilingualism. Preschool is an ideal time to learn a new language.

Why Do Preschoolers Absorb So Much Information?

From birth to infancy, a child’s brain works very differently from that of an adult. At this time of life, brains retain complex information very easily, making language immersion so successful. Research suggests that children develop 90 percent of their core brain structure by 5 years old, and children then build on this foundation for life. Although a person can never stop learning, early childhood is the most important time of someone’s life for knowledge retention.

There are other reasons why children learn a second language so successfully. Children might experience less self-consciousness than adults, who often fear mispronouncing words or making mistakes when learning a new language. Young students also don’t need to master linguistic complexities to communicate in a foreign language, unlike adults.

What is the Best Age to Learn a Foreign Language like Spanish?

Although people can learn a new language at any age, research shows that children under 10 are most likely to succeed in language acquisition with native-speaker proficiency. Again, this is because young children absorb information more easily than older children and adults.

“Learning a new language takes time, skill, and determination, and may be easier for some than others. It’s a known fact that kids learn a new language faster than adults, and they can achieve native-speaker levels with more ease,” says Tech Times.

KSS Immersion Schools specialize in Spanish language immersion programs for preschoolers in the San Francisco Bay Area. Children aged 2-6 can enroll in these programs and improve their learning outcomes in a safe, social distancing-compliant setting. 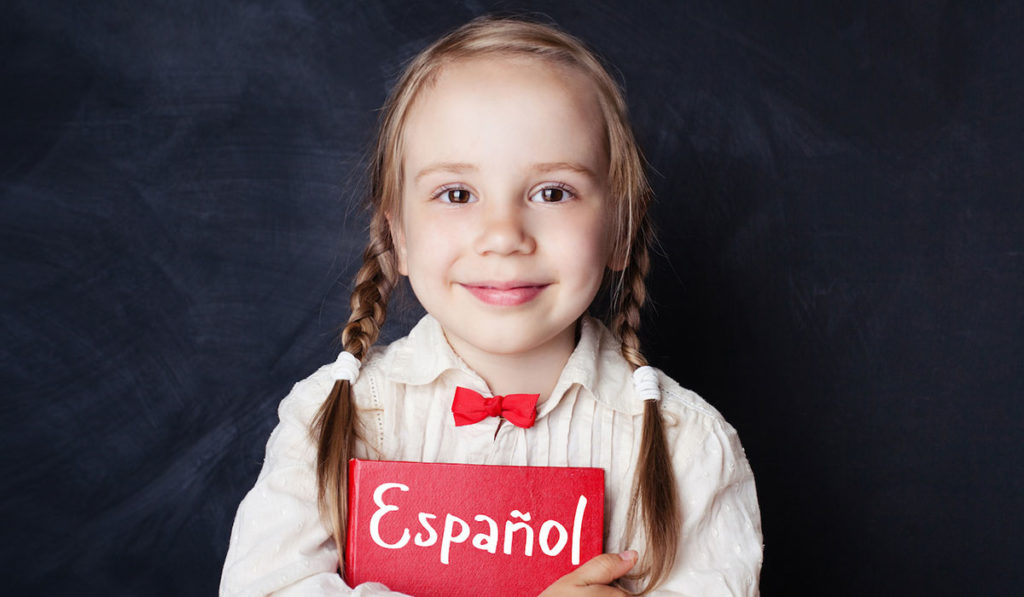 Learning a second language provides a wealth of benefits that go well beyond the simple ability to talk to more people. The benefits of multilingual education affect everything from academic and career success to improved health outcomes.

Here are some of the most interesting reasons to master a second language:

You don’t have to wait until old age to see the benefits of bilingualism as it relates to memory. Researchers have also found that bilingual children have stronger working memories than monolingual children. This means that they could sort and store memories more effectively and outperform peers on both math and reading comprehension tasks.

Working memory is a big part of overall executive functioning—the part of the brain responsible for breaking down tasks and making decisions. Some fascinating studies have revealed that people tend to make more logical decisions when doing so in their second language. This appears to be because there are more emotions tied into a first language, while thinking through a problem in a second language provides some needed time and distance to tackle thorny problems.

Given the memory and decision-making boost, it’s not surprising that bilingual children perform better on standardized tests than their monolingual peers. Years of research on the subject has demonstrated that learning a second language increases first-language skills and improves students’ ability to hypothesize in science, as well as perform better on the SATs and get better grades in college.

Finally, all of the benefits of learning a second language lead to better outcomes for adults in their careers. One study estimates that bilingual workers can expect to earn 10 to 15% more on the job. Additionally, Fortune 500 companies tend to target bilingual college graduates in hiring because they understand the value these employees bring to the table.

Of course, mastering a second language takes many years, so it pays to start as early as possible. Children who begin language learning as part of their early childhood education stand to make quick gains and achieve real fluency—a lifelong gift that keeps on giving. Whether you’re looking to provide your child the peace of mind of a steady income, a healthier and more resilient brain, or simply the joy of being able to connect with people in other cultures, language learning just might be the key to their future happiness and wellbeing.

Combining quality early childhood education with a spanish immersion program gives our students a “leg up” in their education and their lives.

Not only does the knowledge of another languages help to keep the cultural heritage of the family alive, it also helps to provide the pre-schooler with advantages later in life.

No doubt that being fluent in more than one language provides personal and professional opportunities in the future.