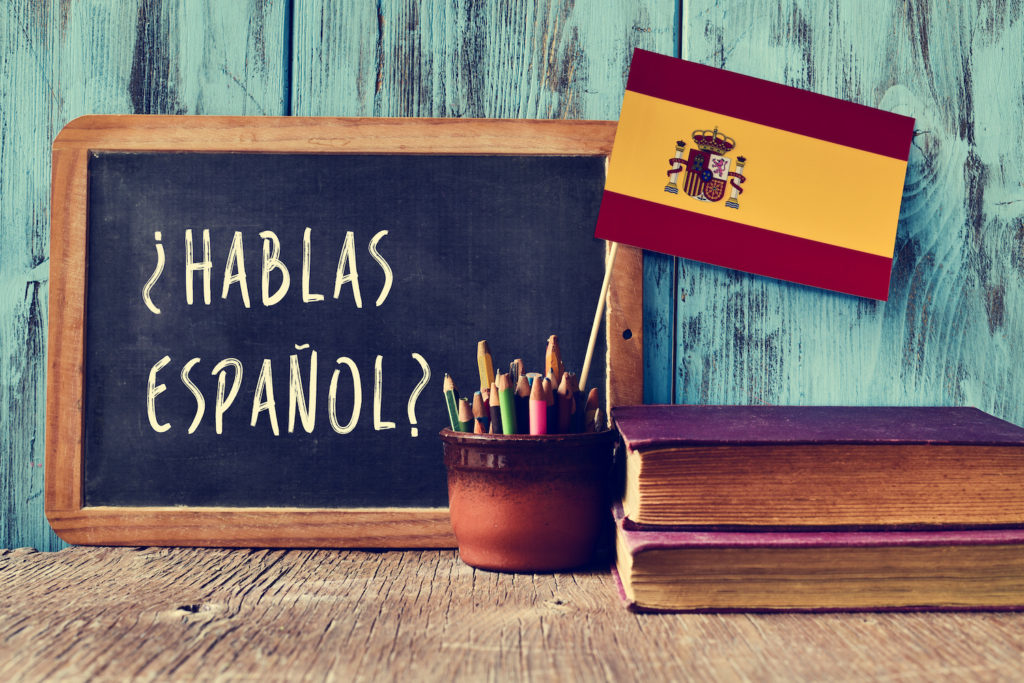 Learning a second language improves cultural tolerance, memory, intelligence, and even English proficiency. However, the United States lags behind the rest of the developed world when it comes to foreign study. Research shows that most European countries have national-level mandates for foreign language study, with students learning a second language as early as six years old. But no such thing exists in the U.S.

The major difference between the U.S. and other developed nations is the flexibility of the American schooling system, where the state government (or school district) mandates foreign language requirements, not the federal government. In the majority of Europe, Canada, Australia, New Zealand, and South Africa, it’s a different story: School children have to learn a second language from a young age. There’s a federal curriculum, so it’s national law.

In the U.S., states and cities set their own rules. Some mandate foreign study from as young as six or seven. Some require it later on in the school cycle. Some don’t require foreign language study at all. This patchwork quilt of regulations makes it confusing and leaves some students with no foreign language exposure whatsoever. Here in California, there is no state-imposed second language requirement in elementary or middle school.

“[In Belgium], though the local dialect is German, three-year-olds are required to study a foreign language,” says Big Think. “As it turns out, this is the easiest time during human development to grasp multiple dialects, given the plasticity of the brain. The longer you wait, the harder it becomes.

What are the Benefits of Foreign Language Study?